I count the grains of sand on the beach..

I’m participating in a group show at Metamatic:Taf in Athens, Greece,  6/12/2012 – 13/01/2013. The exhibition brings  together a group of artists, architects, designers and programmers into an exploration of the conceptual figure of noise, being any information contained to a message that was not intended by the sender. I wrote a piece of code for it called OraclR – a play on the idea of the ancient Oracle

I count the grains of sand on the beach and measure the sea; I understand the speech of the dumb and hear the voiceless. Often baffling, dense and difficult to interpret, an Oracle used to be the voice of the gods, a source of wise counsel and precognition of the future. OraclR is a re-interpretation of the Oracle, a play on the idea of divination. Huge but humdrum information flows (Twitter, Flickr, Wiki) are grabbed by hashtag and grafted on to Homer. The resulting text, based on algorithm, is presented on-screen and read out by a disembodied voice.

There is a lot of interesting stuff on show – check here for a preview.  Unfortunately, I will have to make do with pictures of the event myself, for my travel budget will not stretch to a return trip to Athens. 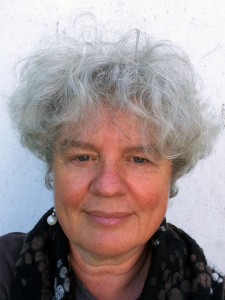